Houllier passed away on Monday and former Liverpool captain Gerrard joined the football world in sending his condolences.

Houllier helped get Liverpool back on track after a difficult period, laying the foundations for the club’s 2005 Champions League triumph under his successor Rafael Benitez.

“I would like to pay tribute to him. Yesterday was a really tough day for myself and Gary McAllister,” Gerrard told a press conference on Tuesday.

“Gerard obviously played a huge part in both our careers – and also our lives.

“So the news yesterday was very difficult to take. It’s a huge blow.

“I came in yesterday morning really happy after our result at the weekend and then to receive that news was a bitter blow.

“He was a special man, a caring man, a loving man. He was more than just a manager.”

Heart problems dogged his career. He was taken seriously ill during a game against Leeds at Anfield in October 2001 and required 11 hours of surgery.

Houllier was told to stay away from football, but his passion for the game brought him back to the Liverpool bench.

Gerrard recognised that burning ambition in Houllier, but the ex-England midfielder also credits his former manager with making him a better person.

“Throughout your career, different people look after you and shape you,” Gerrard said.

“Gerard was at the forefront of that in terms of shaping me into a better player, a better person, a better leader.

“So I’ve got an awful lot to thank the man for and I’m finding it really hard to come to terms with it right now.

“I always try and take all the best bits from all the coaches and managers I worked. It’s impossible for me add the charisma, the care and the love that Gerard carried.

“I think every player that has worked with him will certainly echo that. He was just a special human being.

“This is not a guy who would focus solely on football and what you gave to him in terms of the relationship player-to-manager.

“This was someone who, at my age, wanted to change me as a human being into an elite professional, who wanted me to be a better person.” 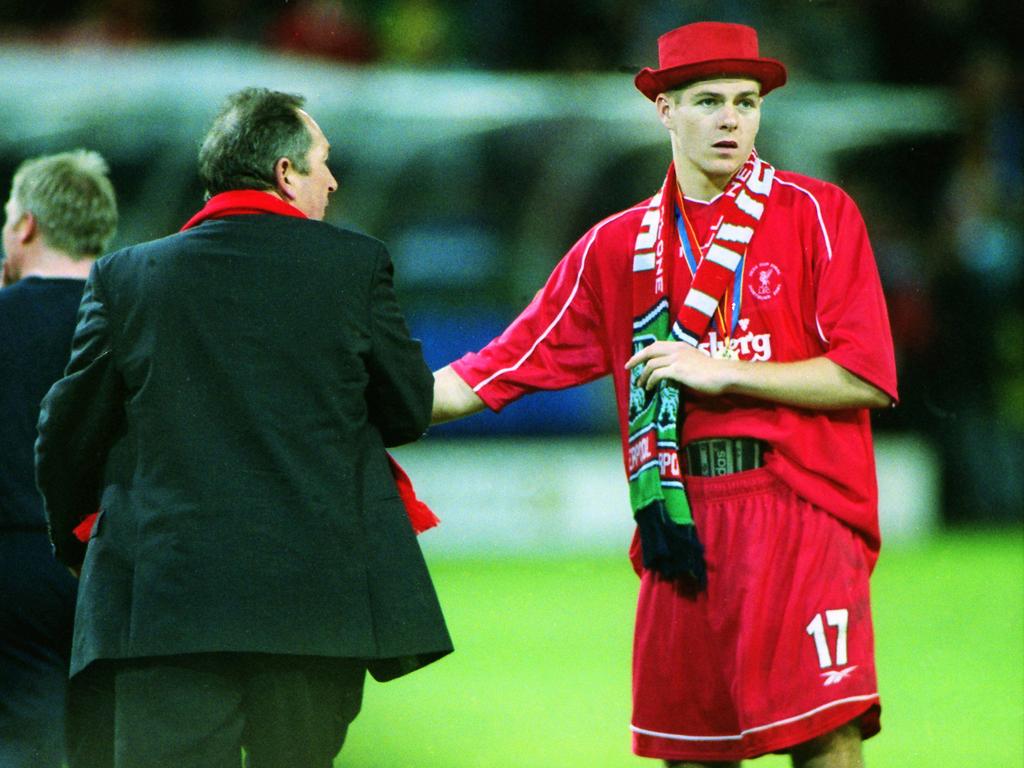