Raul Jimenez scored an emotional first goal since his horrific head injury in November as Wolves earned a 1-0 win over Southampton on Sunday.

Jimenez feared he would never play again after suffering a fractured skull in a clash with David Luiz at Arsenal last year.

The Mexico striker only returned to action at the start of this season and had gone without a goal in his first five games.

Jimenez had shown signs of frustration with the supportive headband he now wears to protect himself, even angrily removing it after a missing a headed chance against Brentford last weekend.

But the 30-year-old enjoyed a cathartic moment as his superb second half strike fired Bruno Lage’s men to their second Premier League win this season.

Jimenez had never gone six Premier League games without a goal since he arrived at Molineux in 2018.

In the 61st minute, he danced through the Southampton defence, twice eluding Jan Bednarek and leaving Mohammed Salisu bewildered on the turf, before calmly slotting past Alex McCarthy.

The end of Jimenez’s 336-day wait to score sparked a joyous celebration with his team-mates.

He was also embraced by the club’s travelling fans in one corner of St Mary’s after the final whistle.

“I was thinking ‘when will the goal come?’. I was fighting for it, working for it and all the team deserve it,” Jimenez said.

“I knew it was coming eventually. It felt really good. Four of our five games have been incredible. We need to keep going like this.”

Dedicating the win to Jimenez, Lage said: “This three points and this goal go straight to Raul. It was a special goal for Raul.

“I saw since the first day that he was a guy with a big ambition and hungry to come back to play to score goals for us.

“Raul is a good example, you can be a top player and a top man.

“Every time he’s there working to do everything, to understand our way, to press, to help our team.”

The uplifting scenes that greeted Jimenez’s decisive contribution were a stark contrast to the mood among Southampton supporters.

Ralph Hasenhuttl’s side remain winless after six league matches and were booed off at full-time.

The scoreline could have been even worse for listless Southampton if McCarthy had not denied Jimenez a second goal with a fine save in stoppage-time. 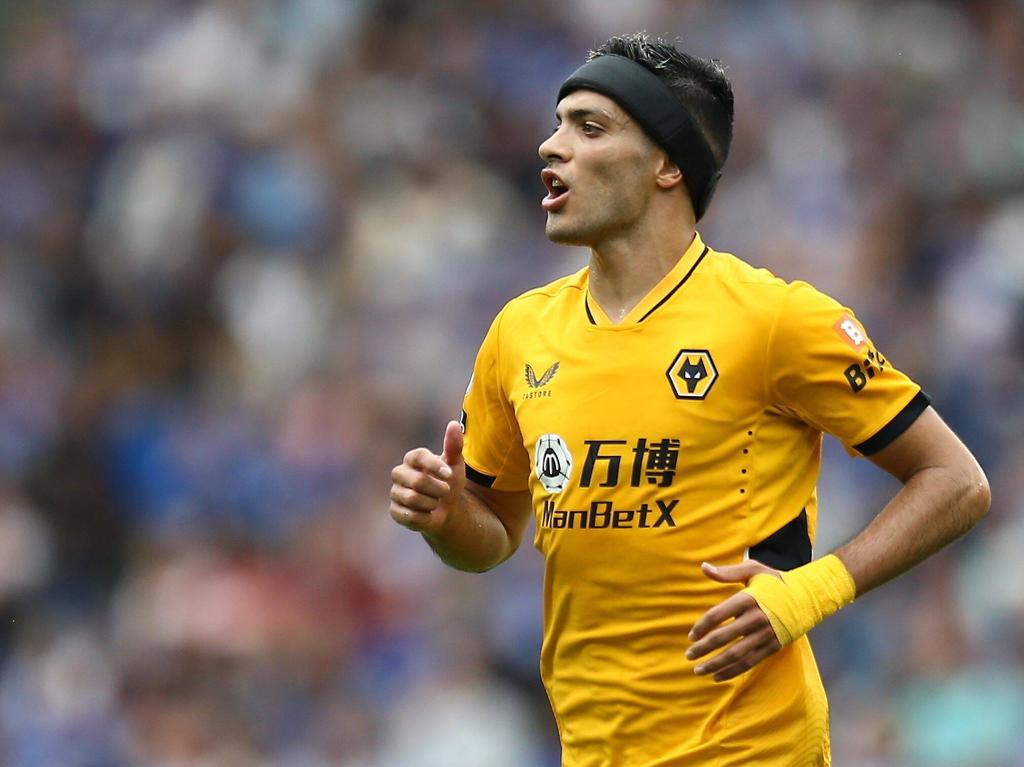