Premier League players will continue to take the knee in the 2021/22 season, saying on Tuesday “more

Premier League players will continue to take the knee in the 2021/22 season, saying on Tuesday “more than ever, it is important” that they keep highlighting racial injustice.

The English Football League, which controls the three divisions below the Premier League, had earlier announced its ongoing support for the gesture and the Premier League subsequently said players and match officials would wear ‘No Room For Racism’ badges on their shirts.

A statement issued on behalf of Premier League players said: “We feel now, more than ever, it is important for us to continue to take the knee as a symbol of our unity against all forms of racism.

“We remain resolutely committed to our singular objective of eradicating racial prejudice wherever it exists, to bring about a global society of inclusion, respect and equal opportunities for all.”

Players have taken the knee at top-flight matches in England since football resumed last June amid the coronavirus pandemic.

The England men’s national team were booed by some of their own supporters while taking the knee in pre-Euro 2020 friendlies, but continued to do so throughout their run to a Wembley final where they lost to Italy in a penalty shoot-out.

Premier League chief executive Richard Masters said: “The Premier League, our clubs, players and match officials have a long-standing commitment to tackle racism and all forms of discrimination.

“Following our club captains’ meeting, that collective commitment was reaffirmed and the Premier League will continue to support the players’ strong voice on this important issue.

“Racism in any form is unacceptable and No Room For Racism makes our zero-tolerance stance clear.

“The Premier League will continue to work with our clubs, players and football partners to bring about tangible change to remove inequality from our game.”

The new Premier League season starts on August 13, with the opening round of EFL fixtures this weekend. 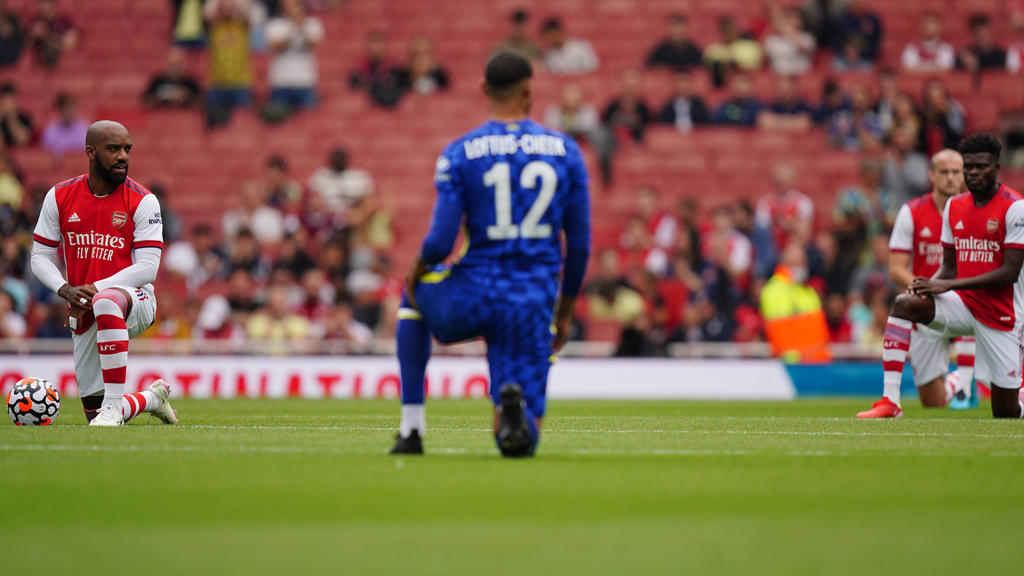